A PSP emulator capable of playing games in HD 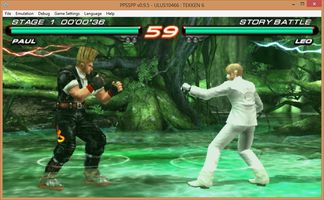 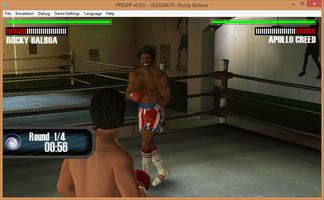 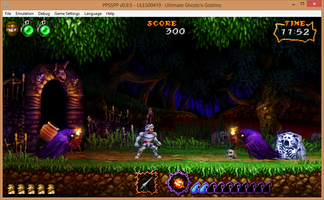 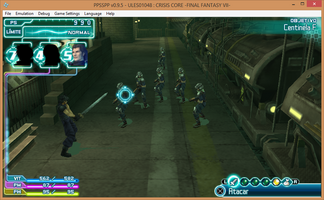 Advertisement
PPSSPP is an emulator for Sony´s first handheld console, the PSP (PlayStation Portable), that is capable of playing the majority games on your laptop or desktop computer, including the increase in resolution that this brings with it.

The first thing that grabs your attention in PPSSPP, developed by one of the creators of Dolphin (the most powerful Gamecube and Wii emulator), is the sheer number of configuration options available. For the graphics, for example, you can activate Vsync, and control the filters among other things.

And if the plethora of configuration options were not enough, PPSSPP also comes with every conceivable option for configuring the controls. You will not need to use Joy2Key or anything like that, because the emulator comes with its own intuitive tool that takes care of everything.

The list of games compatible with PPSSPP is also impressive: Disgaea, Patapon, Soul Calibur, Little Big Planet, Final Fantasy VII: Crisis Core, Monster Hunter Freedom Unite and GTA: Vice City Stories are just some of the titles and sagas you can play on your PC with this emulator.

PPSSPP is a great way to enjoy much of PSP´s back catalogue. And the best part is that not only can you easily play all the games mentioned above, but you also get better quality graphics than in the original console version.
By Andrés López
How to configure the Android version of the PPSSPP emulator

Sony's first portable console and the PS2 have one major thing in common: both present the opportunity to considerably improve the appearance of their games thanks to emulation. PPSSPP is the best PSP emulator that you can find, and it lets you play games from the platform both on Windows and Android devices among many other systems. Read on to learn how to configure the emulator and obtain a greatly improved visual quality than with the original console. In this case, we're going to configure the port for Android.
See more

The most-downloaded console emulators on Android

These days it’s increasingly easily to live in the past while enjoying your leisure time. The power of modern Android devices allows the easy emulation of previous generations of consoles, with surprising results. For that reason, we’ve seen a steady increase in the downloads volume of this type of app from our catalog. These are the most-downloaded classic console emulators for Android on Uptodown.
See more

I only use this program is play psp games

Enter youtube how to download games, type ppsspp, then learn when you do it 3 4 times, it is easy to download the game, especially if you can not do child work on the computer for 5 minutes, my discor...

hello, I would like to know how do I configure the controls for pc keyboards

ARE THERE ANY NARUTO GAMES?